It is thought that “The Great Bath”, located at the Mohenjo-Daro archeological site, in Pakistan was the swimming pool. It was dug in the 3rd millennium B.C., and lined with bricks that were sealed with a substance similar to tar. 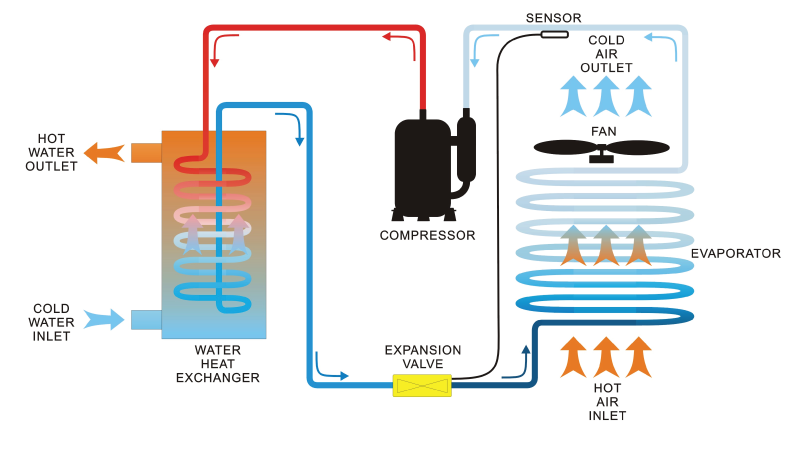 The Ancient Greeks and Romans were next to build these structures. They were used in public bath houses, athletic facilities, and private homes of prominent citizens. The Roman lord Gaius Maecenas built he first heated swimming pool in the 1st century B.C.

Great Britain constructed the first modern swimming pools in 1837, located in London. The first public swimming pool was located in Oxford and installed in 1839. The oldest existing swimming Club is the Maidstone Swimming Club est. 1844, located in Kent. It was created to try and prevent drowning in the Medway River.The Olympic Games as we know them today started in 1896. Swimming races were one of the favorite events.

At the end of World War 1 competitive swimming saw a major surge in popularity. There were major improvements in training and facilities. At the end of World War II Hollywood glamorized home swimming pools with movie like “Million Dollar Mermaid”. Swimming pools became a major status symbol and are still considered luxury additions in American homes. Heating of Swimming pools was first done through underground pipes containing hot air. Furnaces provided the hot air to the pipes and were controlled with vents. In modern swimming pools heat pump transfer systems are used to heat or cool water to the desired temperature of the user. 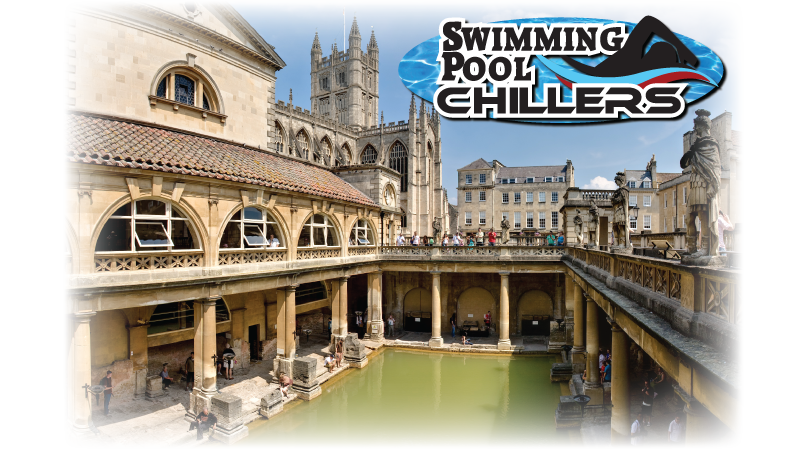