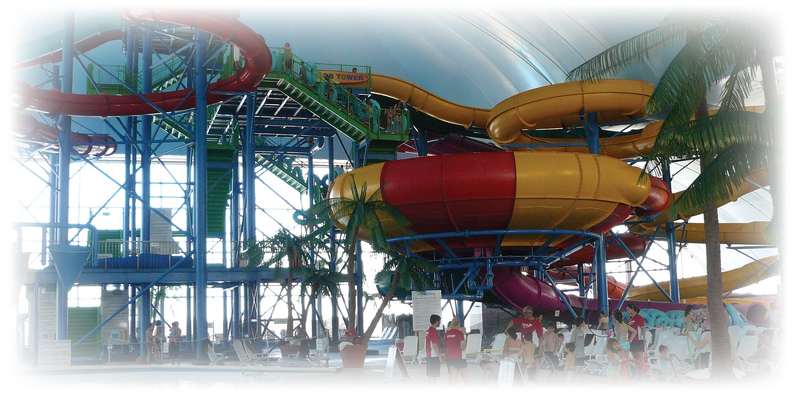 Creating a water park is an intense, detail oriented, and time consuming process. The first step is the feasibility study, as well as a concept design and development. The site for construction is visited, meetings occur, finances are viewed, and an industry expert is called, and finally planning begins. The events in the first step can happen many times before a decision is made. The next step is making sure the physical framework is in place, and atmosphere ideas are presented. Along with the materials and structure under discussion, financial brainstorming and backing occurs. These actions are revisited as many time as needed throughout the construction process. The third step accolades the land being used for construction; diagrams and drawings are created. Once a final layout is determined the fourth step occurs with a master plan blue print. The master plan is color coded, and illustrates the functional needs of the park. An aerial perspective creates a bird’s eye view of the idea, and concept art is then constructed. Details are then added in a layout plan, and construction begins. The process of creating a water park is tedious but generally end up being highly profitable. 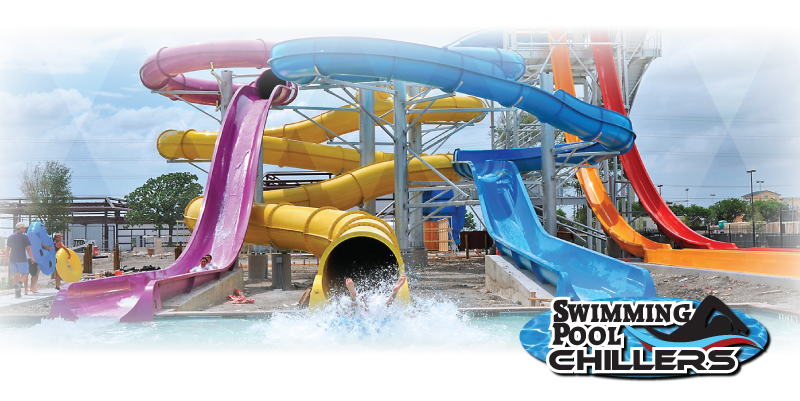